Please fill all the blanks, we will get in touch soon. 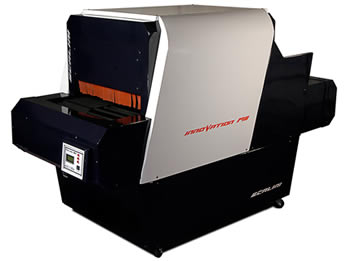 The goal in the design of the Activator Turbo Dryer STS-198 is to combine the drying of the cement in the court, as in the sole to the activation of the same instant, thereby saving money, space and process fractions, causing increased in productivity and reduction in the management of its operations represent an easy job for the operator to set the sole to the court.

The system of two air chambers of turbulent flow with separate temperature control and camera on, give you the widest range of combinations of heat treatments that give the best result for drying and activating of the glue, thus preventing build effect on the drying surface.

It has an exhaust system to evacuate solvent within its chambers, as well as a useful pre-programmed memory bank for quick sole type.